BongaCams is one of the leading sites for camming. Most people interested in becoming models come here because the website gets more than 300 million visitors per month. However, during your first few weeks, it’s going to be a lot harder because you’re a fresh face on the website, so people are just getting to know you.

When you’ve just started, you will spend more time on camera than most people. It’s not unusual to see new models spending more than five hours a day on camera. When you’re new, getting private sessions becomes difficult because people don’t really know you. That’s why it is crucial to building a good reputation among the audience first.

Cam sites are a goldmine if you know how to manage yourself. Once you attract a good number of fans, everything will be a lot easier, and you’ll get more requests than before. You can choose to perform publicly or privately; both ways have a lot of earning potential. However, each performer is different, so you first must find out what works best for you.

BongaCams is a camming website. Therefore, most of your income will come from performing live on camera. After a while, people will start getting accustomed to what you’re offering, and you’ll be able to perform more than just public shows. It’s still crucial for you to know all the options you have, so you know all the alternatives available on these websites.

There are different kinds of shows, which means you have different types of revenue. Let’s see:

Public shows are the standard type of show available on BongaCams. Everyone can enter, watch your show, and send text messages on the chatbox. These shows are not entirely for free, though. You can make money thanks to the tips system. You can also make things a bit more exciting if you use interactive sex toys. Encouraging your viewers to send you tips includes configuring tip menus, games, and goals. For example, you can make a tip goal for taking your clothes off, then another tip goal for using the sex toy, and so on.

Private shows are a more intimate approach to your audience. Here you’ll give all your attention to the customer. Of course, the rates on these shows are higher than in public shows, and they’re charged by the minute. The terms of the show must be arranged before it starts; hence, the model and the client must agree with everything. Paid members can “spy” on private shows. Read below for more information about Spy Shows.

Whenever you start a private show, other members can enter the room and watch the show. They’re charged a bit less, but it still means you’re getting some extra credits for each spy present on your performance. These shows are charged by the minute as well. Also, it’s possible to get “fake privates.” Fake privates happen when you’re cam-splitting, and you get a private request on a different website. Viewers from BongaCams will be able to watch that show, even if it’s another network. You’ll still get extra credits for that, though!

Camming is not the only thing possible on BongaCams. There is a lot more you can do on this website, and that includes selling premium content. BongaCams models have the option of selling clips. Every model should do this because videos will produce money even if you’re offline. There is always someone interested in purchasing content from you.

The process of selling videos is straightforward. After being recorded and edited, you’ll upload it, set the price, and become immediately available for sale on your profile. You don’t have to do anything else; the website takes care of the rest.

Many models sell social media access. It’s incredibly profitable, especially if you’ve got a few fans. If people like you, they will be interested in getting to know you better, so it’s not strange to see some people requesting you to post your Instagram or Snapchat while you’re performing.

Even if this sounds too good to be true, people are willing to pay for it. You can sell access to any social media you have available, including Instagram, Snapchat, TikTok, or Twitter.

Making money on BongaCams by performing on multiple websites

BongaCams is one of the many websites that allow cam-splitting. This feature is mostly used by performers that look forward to getting more private shows. By going live publicly on two different websites, you have more probabilities of getting customers, which is why most people recommend doing this right.

As we’ve explained above, you can take advantage of the cam-splitting feature even further thanks to the Spy Shows option. When you get a private session request on another website, you can “trick” BongaCams into processing that shows as a “fake private.”

Viewers from BongaCams will be able to watch your show, even if you’re performing on a different website than BongaCams. When people spy on your shows, you will get extra credits as they’re being charged by the minute.

You can take advantage of this feature if you get a private session on BongaCams as well. Most camming sites allow cam-splitting, and it works exactly as it would on BongaCams.

Remember, you should only perform on two or three different websites. Make sure your computer and internet connection is good enough, so you don’t have any problem with broadcasting on multiple websites simultaneously. This shouldn’t be a problem if your internet connection has a high upload speed, though.

How much can you make as a BongaCams model?

This is a question with a complicated answer. It’s impossible to tell you how much you will earn precisely because you won’t earn a fixed or stable income, especially during your first weeks. However, we can tell you some of the factors that affect your income.

First, you should know that BongaCams has a token system. Each token has a cost of either four or five cents. When you’ve just started, you will start at the 4 cents tier, but it’s effortless to increase that. If you follow these steps, you will qualify for the five cents tier: 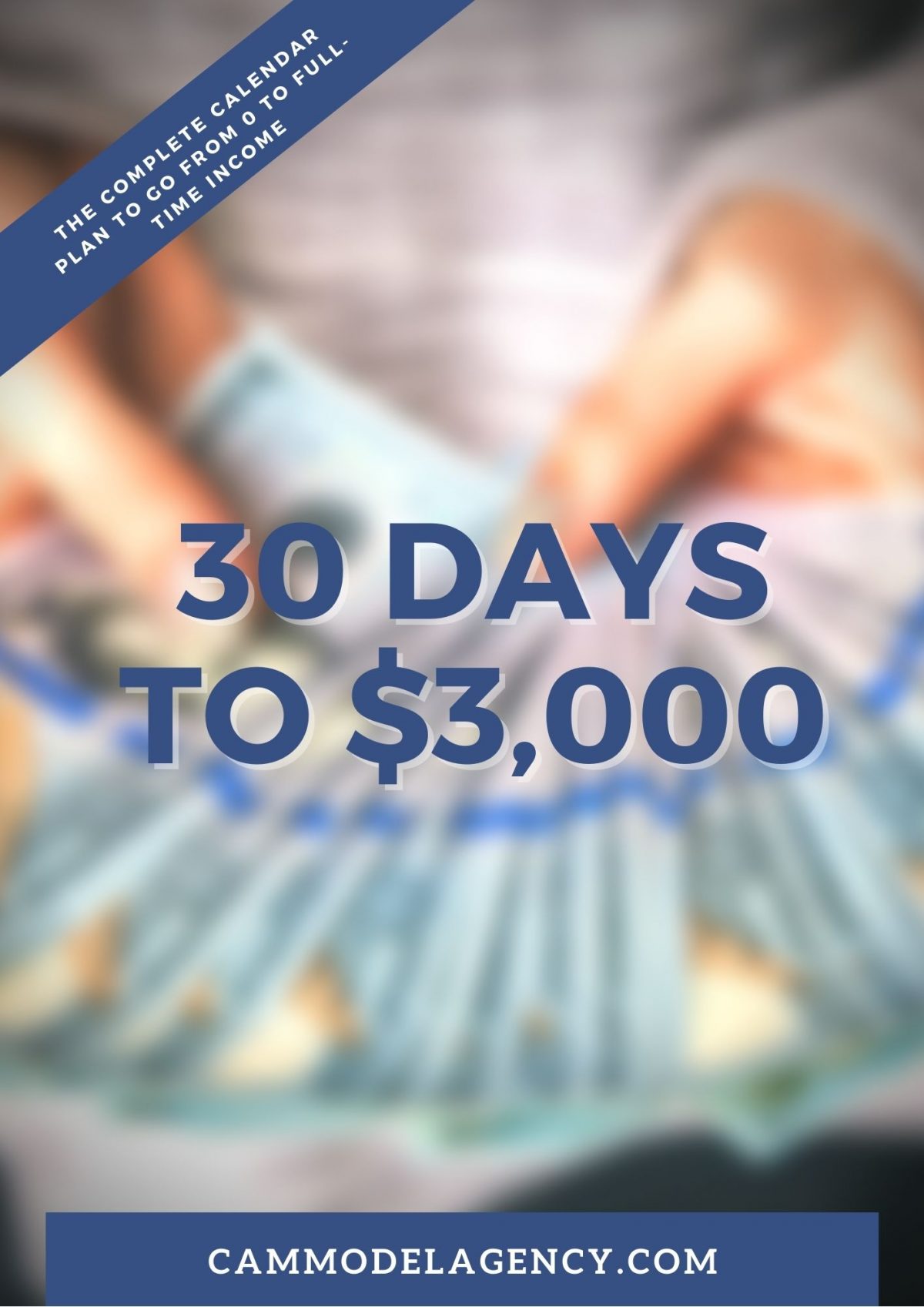 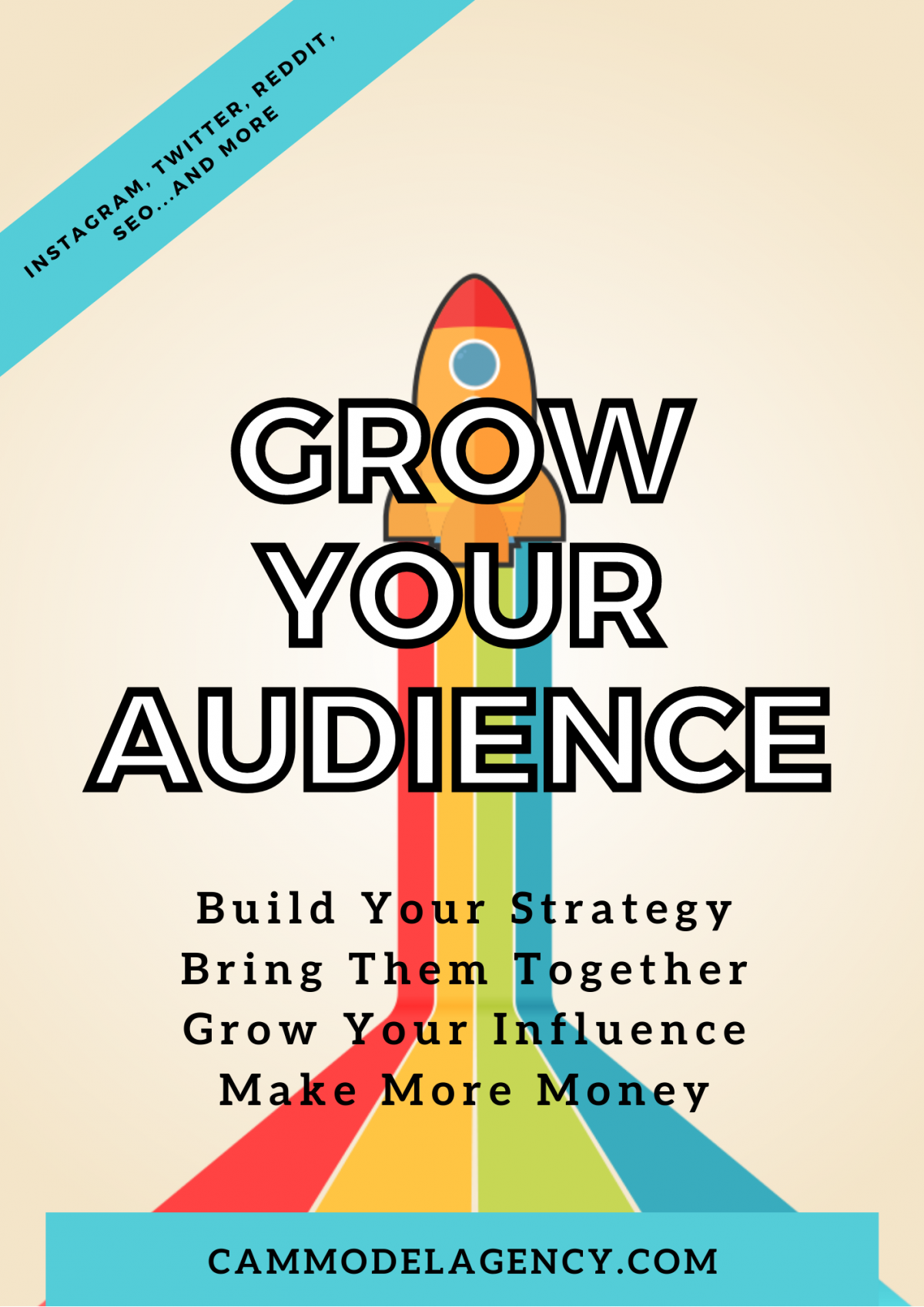 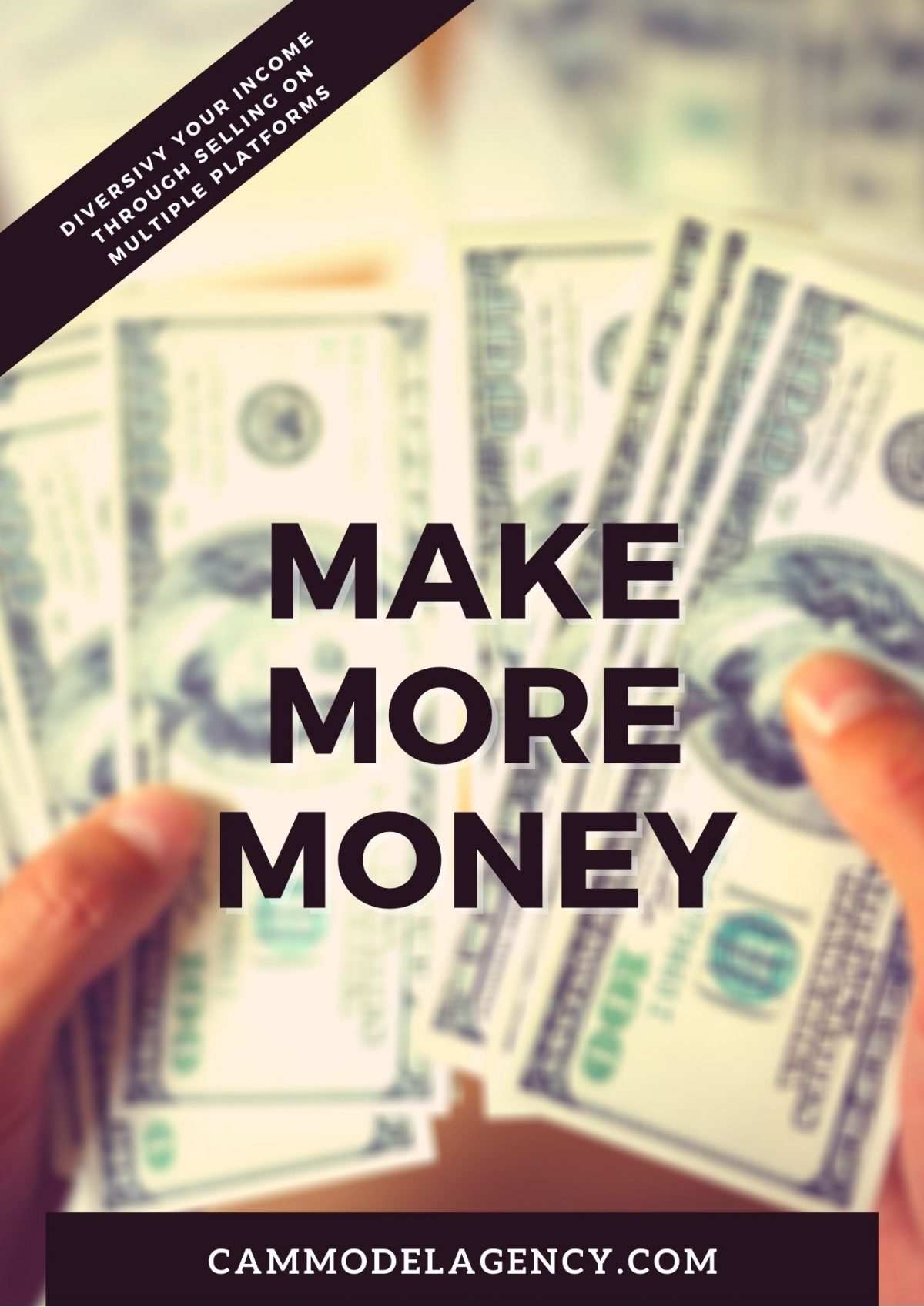