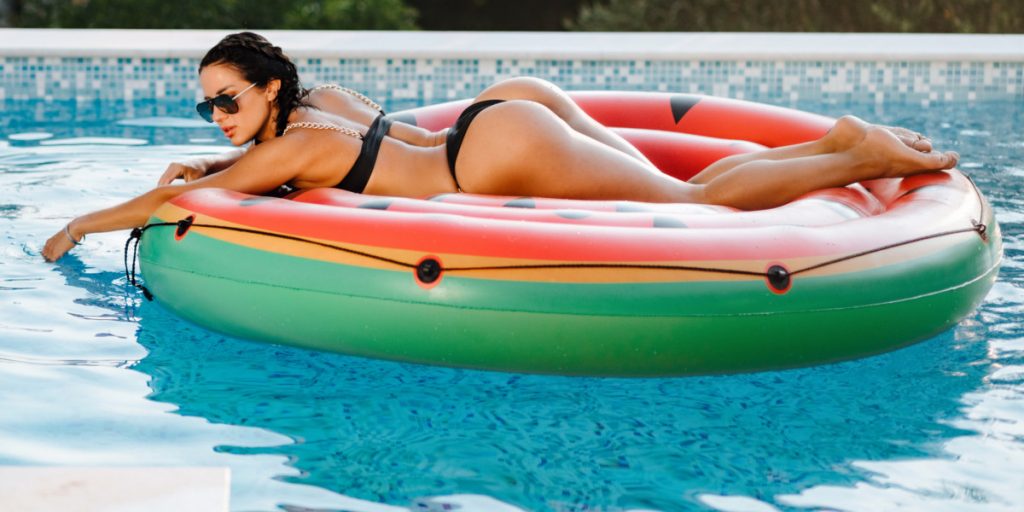 BongaCams is one of the most popular websites for camming. It has more than 310 million visitors each month, so you have tons of opportunities waiting for you here if you’ve decided to become a webcam model. You can grow quickly on this website, which is why most people have it as their #1 option when it comes to camming.

Other perks make this website outstanding among the rest. BongaCams is currently the highest paying cam site on the internet, with models keeping between 60 and 90% of their earnings, a lot more than sites like LiveJasmin and Chaturbate, even if they are on the same league.

As good as BongaCams may be, many people look for alternatives either because of a bad experience or maybe because they want to take advantage of the cam-splitting feature BongaCam has. If you don’t know what that is, BongaCams allows you to take advantage of this feature so you can perform there and also on another camming site of your election. It’s not that hard to do that, keep both tabs open, and you’re all set.

Stay up to date with all things CamModelAgency.com 👇

Cam-splitting is one of the most popular ways you can use to maximize your earnings, which is why we highly recommend using this feature. If you don’t know what other websites are similar to BongaCams, you don’t need to worry! We have made all the tedious research for you, and now we have available a list with all the best sites you can use as alternatives for BongaCams. Let’s get to know them!

StripChat is a good option for newbies because it offers many perks to start earning money right from the start. It’s easy to get started, anyone with a webcam and internet connection can quickly become a model on StripChat. Just like any other camming site, they welcome everyone to perform, including men, women, and trans people. They have no preference over anyone, but just like the rest of the websites, you’re going to find more girls and heterosexual couples than other things.

Don’t worry; you can still make good money if you’re trans or a guy. However, it’s going to take a lot of effort and time since most users are heterosexual men, and they’re looking for women.

But anyway, StripChat is the best for new models because of the initial placement boost, and also because you get to keep 60% of your earnings, something that most websites don’t have available unless they’re part of the big three (and even those websites often take too much of your money!).

Chaturbate and LiveJasmin are very different, but they share many things in common with BongaCams. These three websites are cam sites, which is why most famous models come from these websites. If they’re not performing in one website, they’re double-dipping in at least two of them to maximize their earnings.

If you want to be part of that small percentage of top webcam models, you should pick one of the big three: Chaturbate, BongaCams or LiveJasmin. These three websites practically have the same functions, although they have different atmospheres. Let’s see:

Chaturbate is more of an old-school site, but that incredibly attracts people. Since its layout is simple and you can easily navigate through the website, most people prefer to stay here. If you’re a girl, it will be easier for you to be on the “featured” tab. However, if you’re trans or a guy, you’ll have to work hard for that.

LiveJasmin: The Hottest Models Ever

LiveJasmin is one of the most popular adult websites on the internet. It started its activities in early November 2001, under the Jasmin.hu domain. The website is based in Luxembourg, but it reunites people worldwide, with some exceptions.

Although the platforms accept people of all gender identities, the most common performers are women. It is still possible to find a good number of male and trans performers, and couples are also allowed to perform on the website.

Along with Chaturbate and BongaCams, they’re currently the top three websites for webcam modeling on the internet. It has been awarded numerous times in the AVN awards and other ceremonies within the adult industry.

CamSoda is a popular cam site that features live webcam models. It has more than 150,000 models and about one million users log in every day.

It was founded in 2014 by Dmitry Shapiro and David Marmorand and has grown into one of the most popular cam sites on the internet. CamSoda offers free memberships for viewers looking to watch some hot shows.

TrustyBio.com is your new favorite Instagram, Twitter, and TikTok bio link. All the premium features, one low cost per month. Use coupon code CMA for 75% off forever. That’s $1/month!

Streamate is the best option for those who want to take as much control of their privacy. It would be very uncomfortable if you ran into one of your friends, co-workers, or even family members while performing. On Streamate, this is not likely to happen because you have full control of your privacy. You can choose to make your profile only visible for paid members.

You also have many geoblock features available. If you want, you can block particular locations (including cities, states, and even countries) so you can make sure no one you know finds out about your webcam modeling career. Remember that anything could happen, though!

Also, although Streamate is terrific for those that would like a more individual approach to their webcam modeling career, you’re only paid 30% of your earnings.

ImLive is a leading site for camming. The leading part of the website is webcam girls, although it is possible to find male, trans, and couples performing on the website. There are numerous types of performances here, so viewers can be sure they will find something that suits their tastes.

“Hosts” (performers) are mostly amateur webcam models that use this platform as a side hustle to make money throughout their day. Since 2010, the website has a mobile app available, which makes it possible to start a video chat between models and customers.

It is also possible to talk with models via private messaging. Moreover, customers are required to go live for hours on free live chats.

XCams is a brand new website for camming. It is based in Europe and has become a major site for models. It includes several features that make it hugely versatile for models to make money and for the users to have fun with their favorite performers.

There are few restrictions to whoever wants to take part in the model catalog – anyone over the age of 18 can get registered. Therefore, as long as you’re of legal age, you shouldn’t have problems with it. Couples are also allowed. As with other cam sites, there are more women than anything else.

It’s not hard to get started with Xcams. All you need is a webcam, a computer, and high-speed internet to become a model on the platform. You may need to submit proof of identity to get registered. After a few hours, you’ll be ready to start modeling on the website and profiting out of it.

To maximize the earnings of your webcam modeling career, you should definitely look forward to performing in different sites simultaneously. This will allow you to let yourself know among different people around the internet; hence, more people will request private shows from you, and in most websites, you set the price per minute.

Most of the websites we’ve mentioned are great alternatives but keep in mind that girls and couples earn more than trans and guys due to most of the market being made of heterosexual males. Don’t let that discourage you, though. It’s still possible to become a successful webcam model with reasonable effort!

Your resource for up-to-date information about adult media platforms.